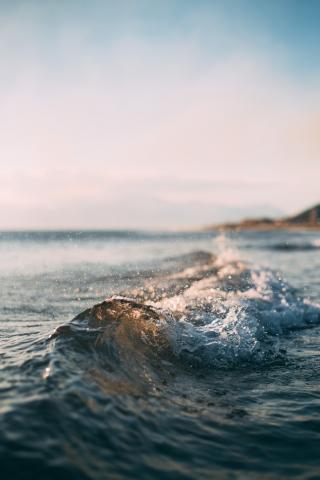 "This unfortunate outcome is placing the EU institutions, as well as market participants, in unchartered territory in terms of the legislative process. It is also detrimental for retail investors who will continue to suffer from sub-optimal, if not misleading, disclosures under the current PRIIPs Regulation. Even worse, there are only 17 months left before the UCITS exemption on the mandatory use of the PRIIP KIID expires."

In their letter, EFAMA acknowledged the tireless efforts made by the ESAs' over the last 18 months in trying to find a workable solution to address the current flaws of the PRIIP KID while staying in line with the Commission's understanding of the intentions of the Level 1 Regulation.

However, they also agreed with the ESAs that fundamental issues with the PRIIP KID remain, which cannot be solved through technical changes at Level 2 alone. Together with a growing number of National Competent Authorities, the High-Level Forum on CMU and Better Finance EFAMA calls in its letter to the Commission for an immediate Level 1 review, as legally required by the PRIIPs Regulation. The association believes that this long-overdue review is now unavoidable and should be initiated with urgency to prevent further harm to the interest of retail investors.

While addressing the existing flaws in the PRIIP KID, the technical review was also meant to provide the legal basis for funds to switch from the UCITS KIID to the revised PRIIP KID on 1 January 2022. This timeline can no longer reasonably be upheld, as the industry must be given sufficient lead time to implement the changes.

As such, EFAMA has called for the current exemption for funds producing a UCITS KIID to be extended until a full PRIIPs review (Level 1 and 2 including a 12-month implementation period) has been completed. To avoid further confusion among investors and preserve the worldwide reputation of the UCITS framework, the well-functioning UCITS KIID should not be replaced with a PRIIP KID before the well-documented flaws affecting the latter are remedied.