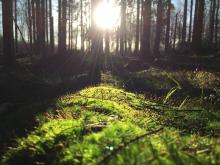 Brussels, 18 December 2020 – EFAMA, the voice of the European investment management industry, joins the French and Dutch financial market authoritie​s’ call for a European regulation of ESG data, research and ratings.

European asset managers are observing a double-digit growth in the demand for ESG investments, and clients are increasingly sophisticated in their preferences*. 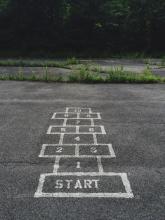 Today is the 5th anniversary of the UN Sustainable Development Goals. For many years FinFiles is aware of the ESG impact and related data collection, validation and dissemination for asset managers and distributors of investment products. Therefor we share below UN article to start with the 'lazy' persons in the world.....

This briefing in our ESG series focuses on the European Commission’s proposals for disclosure requirements in respect of ESG factors to allow investors to make informed investment choices about ESG products.

On 6 July 2020, the Netherlands Authority for the Financial Markets (Autoriteit Financiële Markten, the AFM) published a sector letter containing guidelines on sustainability in the context of new rules and regulations. 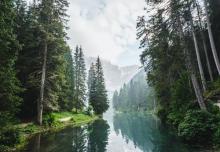 The European Commission’s work on integrating sustainability considerations is an “essential milestone” that will further encourage the availability of environmental, social and governance (ESG) products to European investors, according to the European Fund and Asset Management Association (EFAMA).

The comments were made in response to the EC’s consultations on delegated acts that seek to integrate sustainability risks and sustainability factors into UCITS, Alternative Investment Fund Managers Directive (AIFMD) and the Markets in Financial Instruments Directive (MiFID).